Tucked away, deep in the mountains in the most remote part of Mountain Pastures, is one of the best-kept secrets of the De Hoop-valley.  Hiding there in the upper reaches of the Driehoeks-river,  is a perennial waterfall which, until recently,  were almost totally inaccessible.

With the introduction of a circular walking trail of ±10Km, it is however now possible to visit these hideouts, winding your way through vegetation representing both succulent Karoo as well as Outeniqua-fynbos. Various aloe, as well as protea-species, grace the trail on both sides, exploited cheerfully by cape Sugarbirds, Jangroentjies and other nectar feeders.

Look out for the gracious, but hardy Grey Rhebuck, who not only finds it’s home but thrive here in this inhospitable surrounding, beaten by the extremities of nature.

It is a strenuous walk with a total ascent of 800m, but strongly recommended for those who desire to connect with nature. Once the destination is reached, behold the simple beauty of crystal-clear water, cascading more than 10m over ancient rocks.

Except for the silence, you may hear the melodious “Kieee-uup” of the African Eagle, who, with it’s wingspan up to 96cm, soar effortless with other lesser hawks and eagles, in the endless skies above. 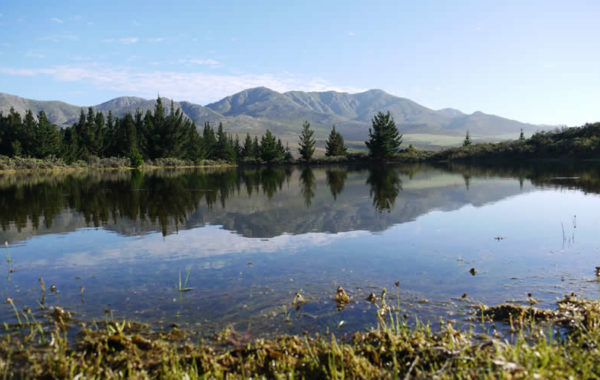 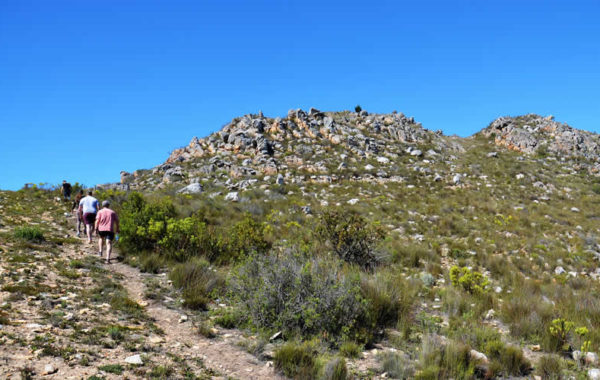 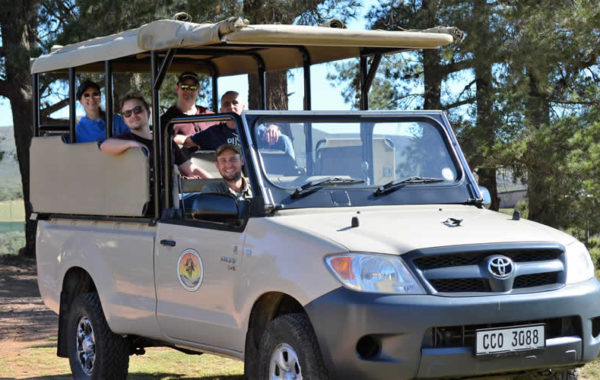 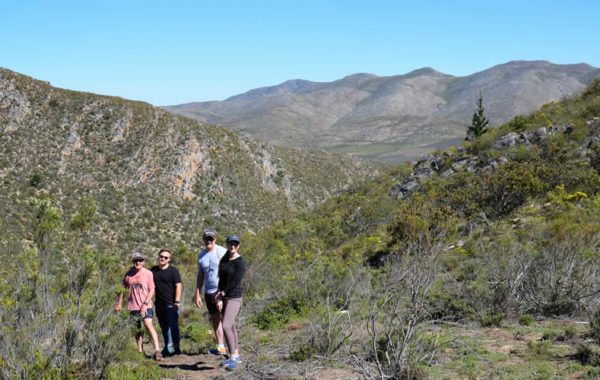